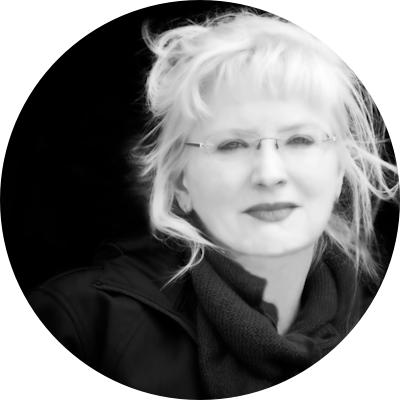 There is nowhere on earth Erica Ferencik won’t go to take you out of your head and into the great wild world. An award-winning novelist, Ferencik writes adventure novels featuring women who brave not only internal struggles but face extreme challenges in their environment: remote forests, steaming jungles, and desolated icescapes.

To research The River at Night, Into the Jungle, and her upcoming thriller GIRL IN ICE, which Scout Press, an imprint of Simon & Schuster, will publish in March 2022, she ventured deep into the remote forests of the Allagash Territory in northern Maine, rafted the Amazon River in the jungles of Peru, and explored the desolate iceberg-packed fjords of Greenland.

Erica says, “The research was fun but not always easy. For much of the time, I felt some level of apprehension. I had to develop ways of dealing with it just to get on the little prop plane, the dugout canoe, the helicopter, you name it, but my desire to research the books—bring the reader the real sights, sounds, smells, the real feels of a place—always trumped my fear. My passion is to create unputdownable novels set in some of the most inhospitable regions on Earth, places most of us don’t get a chance to experience in person in our lifetimes.”

Erica Ferencik considers her MA in Creative Writing from Boston University just the beginning of her literary education. Her thirty-five years of writing—novels, short stories, essays, ghostwriting, ten years of standup and sketch comedy, as well as dozens of screenplays, and a brief filmmaking stint—was her boots-on-the-ground training. Her work has appeared in Salon and the Boston Globe, as well as on National Public Radio.

Erica was raised in the wilds of upstate New York during the era when—rightly or wrongly —you could take off after school to explore and no one worried, as long as you were home by dark. Now, she lives in MetroWest Boston with her “very tolerant husband and frankly enormous Maine Coon cat.” 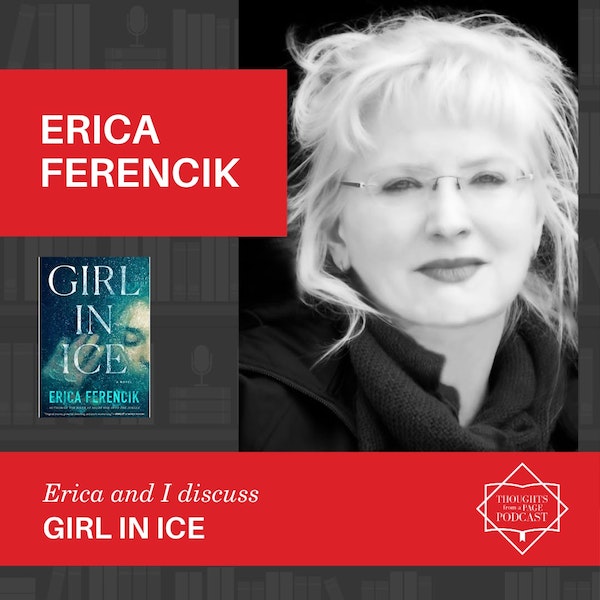