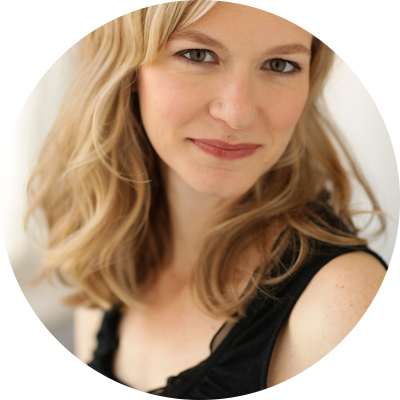 Caroline Hewitt is an audiobook narrator, actress, and writer.
She has narrated audiobooks for publishers including Penguin Random House, Harper Collins, Hachette, Blackstone, Recorded Books, and Dreamscape.
Caroline has appeared on television in When You See Us, directed by Ava Duvernay, The I-Land, New Amsterdam, The Blacklist, FBI: Most Wanted and Harlem. She has appeared on Broadway in Junk and The Front Page and has numerous Off Broadway and regional credits.

Caroline and I discuss her role as an audiobook narrator, how she got started, the process for getting hired to narrate a particular book, the way she prepares to record, the biggest challenges she faces as a narrator, protecting her voice, AI narrators, and much more.