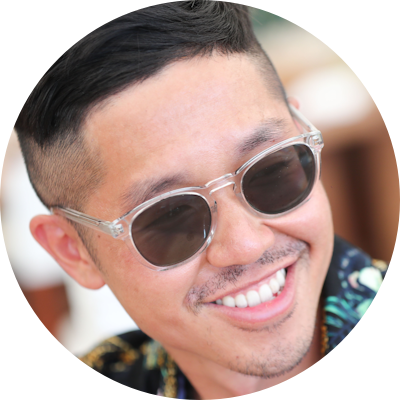 A graduate of the School of Visual Arts in New York City, Christopher began his design career at Simon and Schuster in 2008. Currently Vice President and Art Director of Dutton, an imprint of Penguin Random House, he has had the privilege of designing and art directing covers for authors such as Fiona Davis, Riley Sager, Nick Offerman, Jason Mott, Sean Carroll, and Drew Barrymore.

In this Behind the Scenes interview, Christopher and I chat about his role as Art Director at Dutton and what it entails, how his department has changed since he started at Dutton, the step-by-step process for designing a book cover, his favorite part of the design process, how visiting local indie bookstores is a large part of his job, and much more.