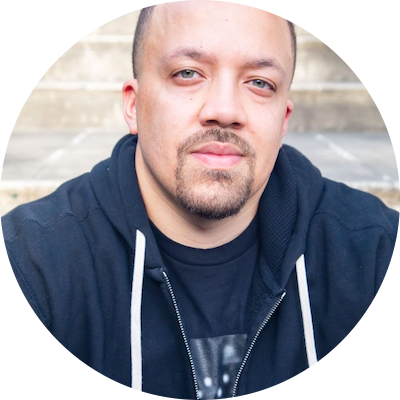 David J. Dennis Jr. is a journalist and author of the forthcoming book, The Movement Made Us. His work has been featured in Atlanta magazine, The Atlantic, the Washington Post, and Huffington Post, among other publications. Dennis is the recipient of the 2021 American Mosaic Journalism Prize for his 2020 cover story in Atlanta magazine, “Ahmaud Arbery Will Not Be Erased,” which sheds light on the injustice—and historical pattern leading up to—the murder of a young Black man in Georgia; as well as his piece “An Ode To The Black Women At Dillard’s,” published in Roxane Gay's Gay Mag. The article reflects on the solidarity and community Black women have fostered over department store counters. Dennis is a National Association of Black Journalists Salute to Excellence Award winner, and was named one of The Root’s 100 Most Influential African Americans of 2020. He lives in Georgia with his wife and two children and is a graduate of Davidson College. 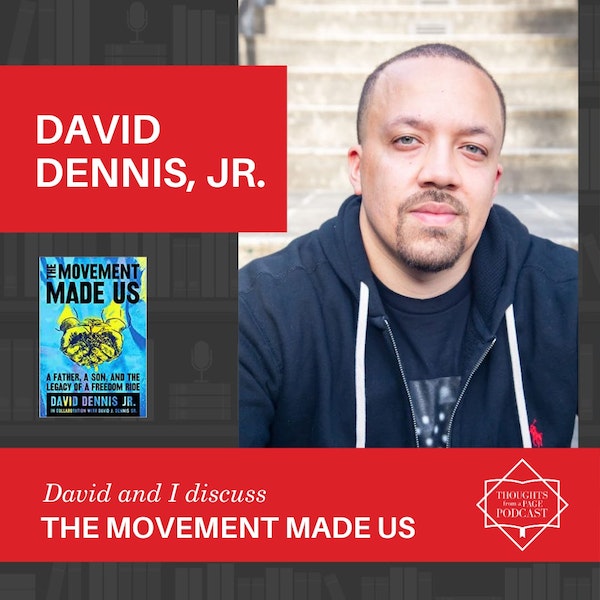 Interview with David J. Dennis, Jr. - THE MOVEMENT MADE US

In this interview, David and I discuss The Movement Made Us, his father's role in the Civil Rights Movement, getting his father's story down and how the format of the book came about, the hardest part of writing the book, what surprised him the most about it, how the cover came about, and much more.