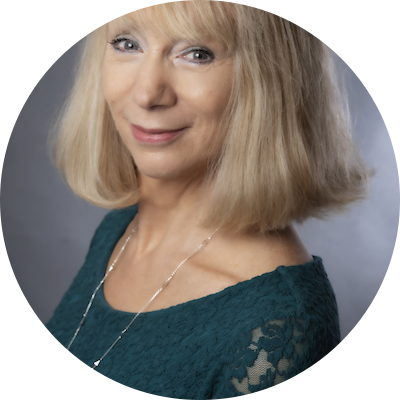 Gill Paul is the bestselling author of ten historical novels, many of them describing real women she thinks have been marginalized or misjudged by historians. Jackie and Maria looks at the way Jackie Kennedy’s and Maria Callas’s lives began to overlap as they became rivals for Aristotle Onassis, and her new novel The Collector’s Daughter, due out in September 2021, is about Lady Evelyn Herbert, a remarkable woman who was part of the discovery of Tutankhamun’s tomb. Gill lives in London with her partner, who is a light artist, and loves wild swimming year round.

Gill and I discuss The Collector’s Daughter, the photograph that inspired this book, finding the right way to begin telling the story, the appeal of King Tutankhamen, the curse of King Tut’s tomb and how it began, and much more.