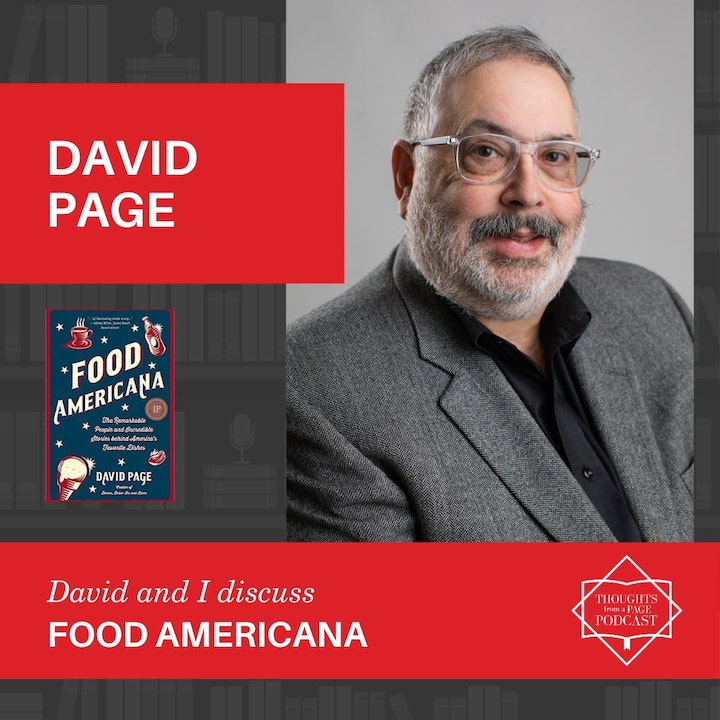 David and I discuss his new book Food Americana, creating Diners Dives, and Drive-Ins, his attempt to define American cuisine, choosing the foods and the food outlets to include in this book, the death of regionalism, the renaissance in artisanal bagel making, how COVID revolutionized certain aspects of the restaurant business, and much more.

David and I discuss his new book Food Americana, creating Diners Dives, and Drive-Ins, his attempt to define American cuisine, choosing the foods and the food outlets to include in this book, the death of regionalism, the renaissance in artisanal bagel making, how COVID revolutionized certain aspects of the restaurant business, and much more.

Thanks to Maggie Garza of HTX Real Estate Group for sponsoring this episode.

Food Americana can be purchased at the Conversations from a Page Bookshop storefront. 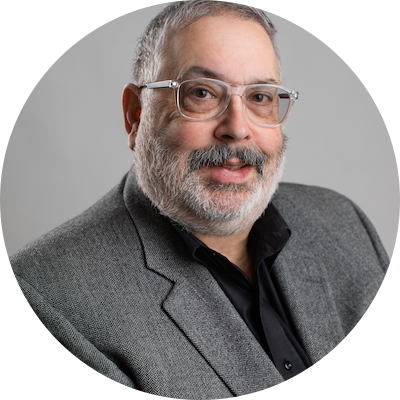 DAVID PAGE FOOD AMERICANA BIO
Two-time Emmy winner David Page changed the world of food television by creating, developing, and executive-producing the groundbreaking show Diners, Drive-Ins and Dives. Before that, as a network news producer based in London, Frankfurt, and Budapest, he traveled Europe, Africa, and the Middle East doing two things: covering some of the biggest stories in the world and developing a passion for some of the world’s most incredible food.

Page walked through Checkpoint Charlie into East Berlin the night the Berlin wall opened, but his favorite memory of the eastern side before reunification remains the weisswurst sold under the S-Bahn elevated train. He was first served couscous by Moammar Khaddafy’s kitchen staff while waiting in a tent to interview the dictator in Libya. Blood oranges at a three o’clock breakfast with Yasser Arafat. Wild boar prosciutto in Rome. Bouillabaisse in Marseille. Cheese pies in Tbilisi. Venison in Salzburg. Nonstop caviar in Moscow. He even managed to slip a few food features in between the headline stories, such as a profile of Germany’s leading food critic, which turned out not to be the oxymoron one might assume.

Once back in the states, Page has pursued his passion both personally and professionally. Show-producing Good Morning America, he was involved in a substantial amount of food coverage, including cooking segments by Emeril Lagasse. Creating Diners, Drive-Ins and Dives and hands-on producing its first eleven seasons took him deep into the world of American food—its vast variations, its history, its evolution, and especially the dedicated cooks and chefs keeping it vibrant. His next series, the syndicated Beer Geeks, dove deep into the intersection of great beer and great food. It is those experiences, that education, and the discovery of little- known stories and facts that led Page to dig even deeper and tie the strands together in Food Americana. 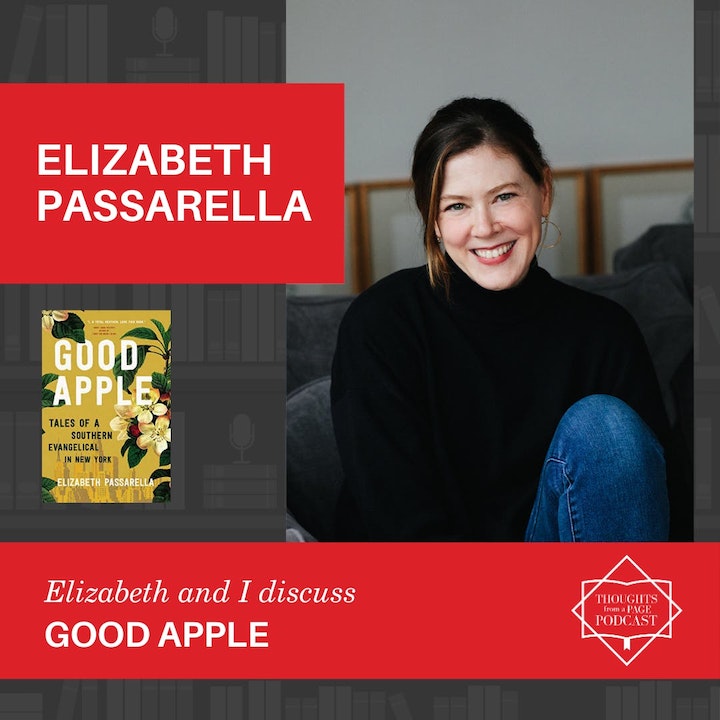 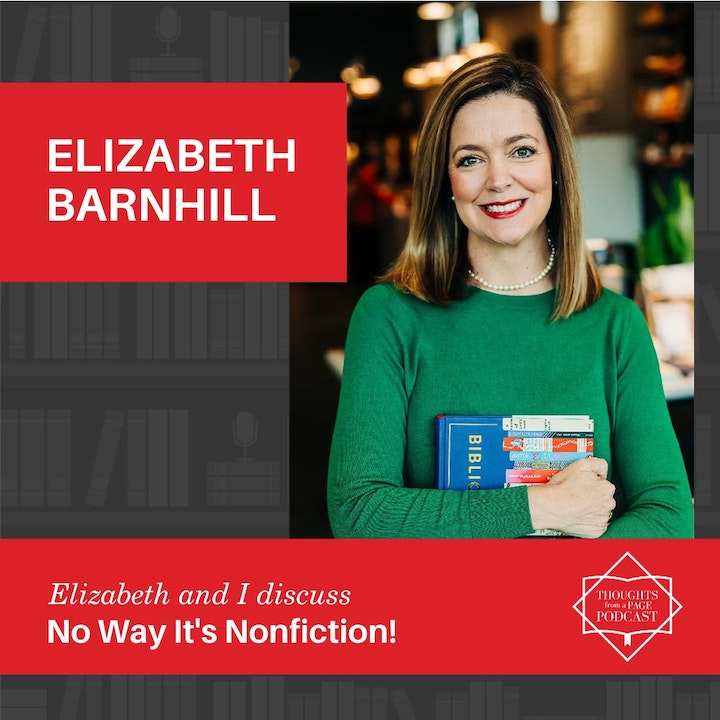 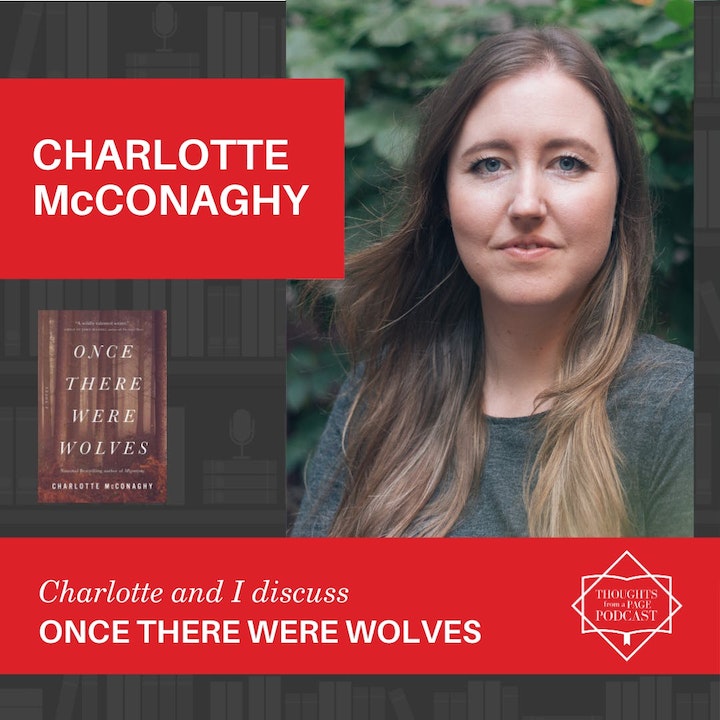 Charlotte McConaghy - ONCE THERE WERE WOLVES Episode 142 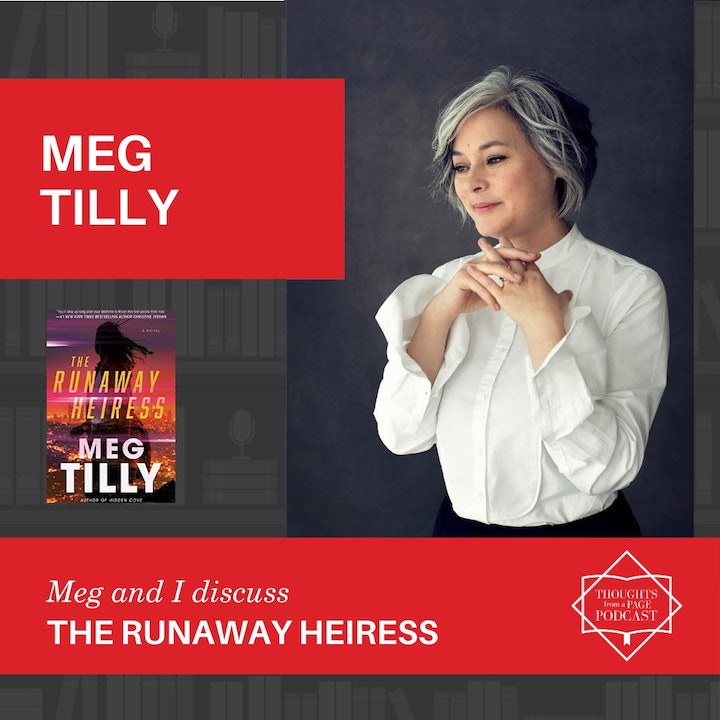 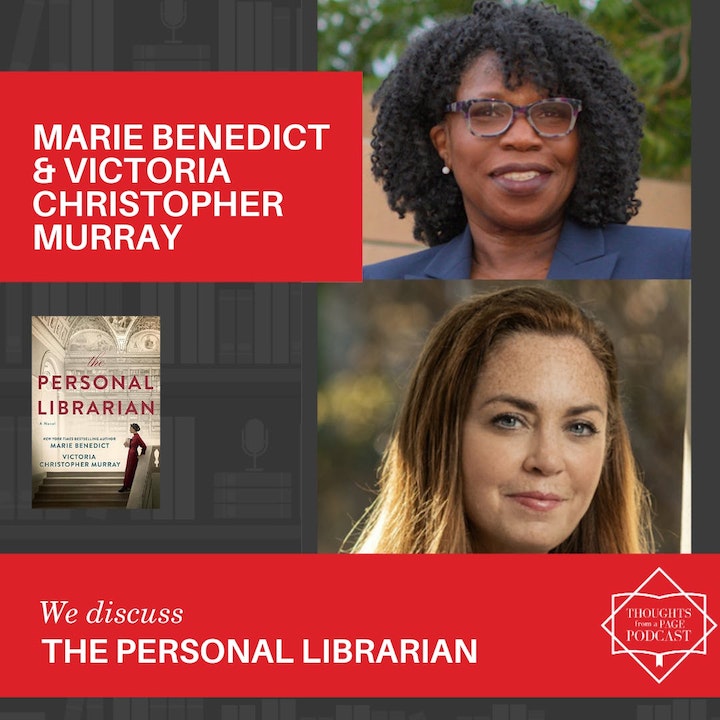 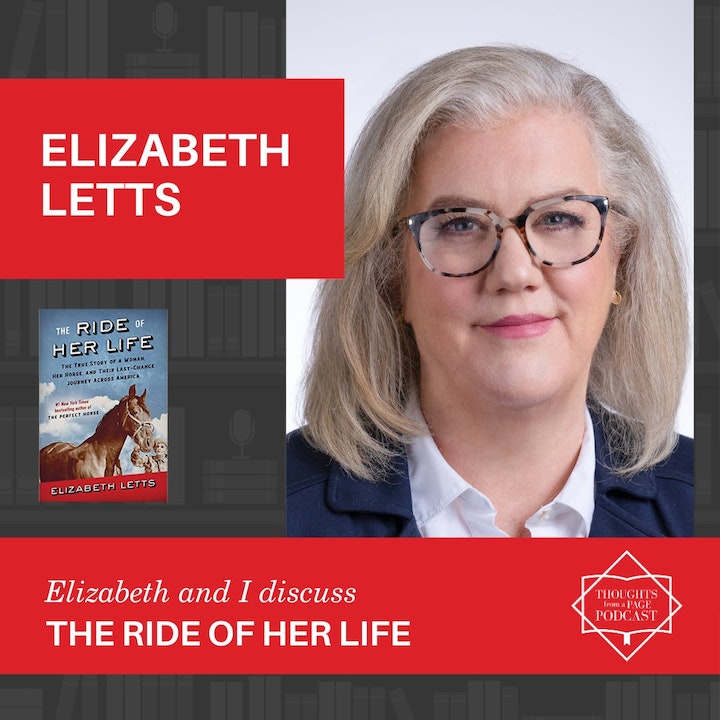 Elizabeth Letts - THE RIDE OF HER LIFE Episode 137 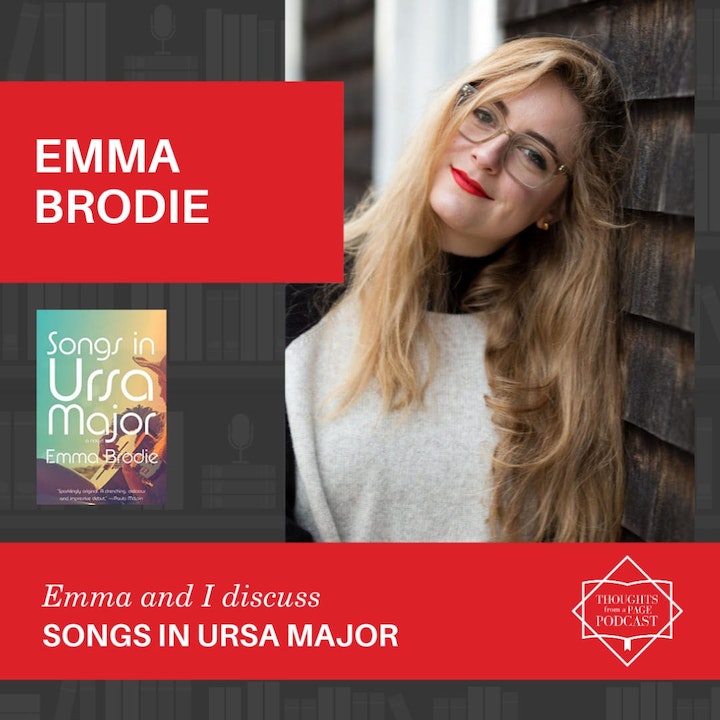