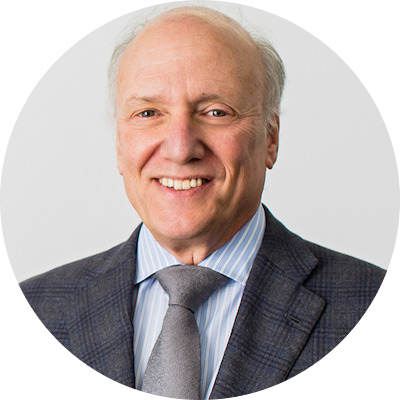 Dr. Miller holds the A.W. and Mary Margaret Clausen Distinguished Professorship in Neurology at the University of California, San Francisco where he directs the Memory and Aging Center. He is the principal investigator of the NIH-sponsored Alzheimer’s Disease Research Center and program project on frontotemporal dementia, and he is a member of the National Academy of Medicine. As a behavioral neurologist whose work emphasizes brain-behavior relationships, he has reported on the emergence of artistic ability, personality, cognition, and emotion with the onset of neurodegenerative disease. Some of these findings have improved diagnostic accuracy, while others are leading to a deeper understanding of brain functional anatomy and disease risk. In 2015, partly in response to research findings showing that 30 to 40% of dementia cases could be eliminated with lifestyle changes, he helped found the Global Brain Health Institute and the Atlantic Fellows for Equity in Brain Health program, which he now co-directs. Additionally, he helps lead the Tau Consortium, Bluefield Project to Cure Frontotemporal Dementia, Global Brain Health Institute and the Parkinson’s Spectrum Disorders Center. He has been awarded the Potamkin Award from the American Academy of Neurology and the UCSF Lifetime Achievement in Mentoring. 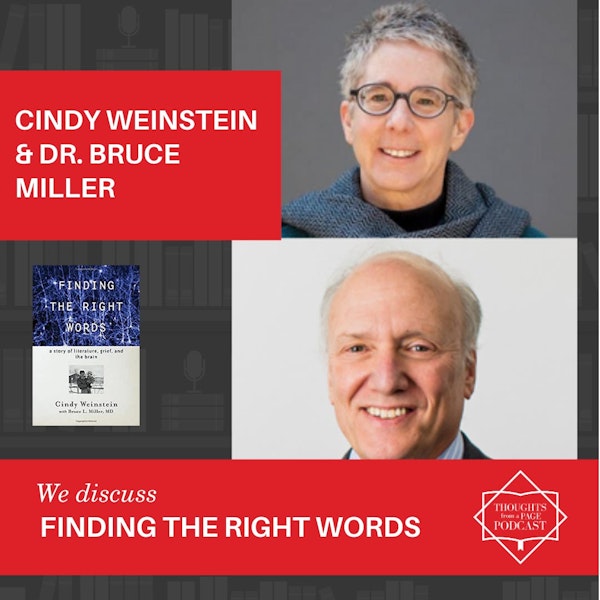 We discuss their new book Finding the Right Words, deciding on what format to use, writing together, differentiating the various diseases that cause memory loss, the importance of reading to retaining language, and much more.