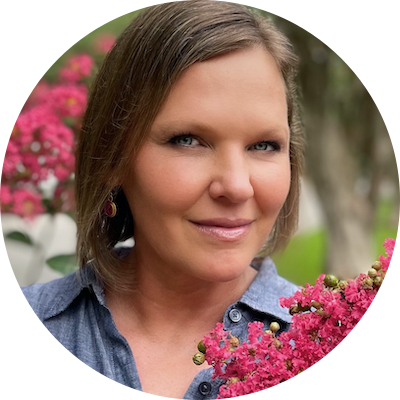 Chris Cander is the bestselling author of THE WEIGHT OF A PIANO, which was named an Indie Next Great Read in both hardcover and paperback and which the New York Times called, "immense, intense and imaginative,” WHISPER HOLLOW, also named an Indie Next Great Read, and 11 STORIES, named by Kirkus as one of the best books of 2013 and winner of the Independent Publisher Book Awards for fiction. She also wrote the children’s picture book THE WORD BURGLAR, and the Audible Originals “Eddies” and “Grieving Conversations.” Her new novel, A GRACIOUS NEIGHBOR, was released in July of this year. Cander’s fiction has been published in twelve languages. A former fitness competitor and model, she currently holds a 4th dan in taekwondo and is a certified women’s defensive tactics instructor. She lives in Houston with her husband and two children. Learn more at www.chriscander.com.

In this interview, Chris and I discuss A Gracious Neighbor, the short story that inspired her novel, how we never really know what goes on behind closed doors, why she created her own definition of gracious for the book, her writing process, mean girls and how some never grow out of that phase, and much more.