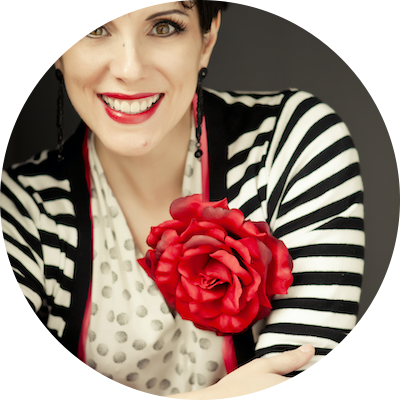 New York Times and USA Today bestselling novelist Deanna Raybourn is a 6th-generation native Texan with a degree in English and history from the University of Texas at San Antonio. Her novels have been nominated for numerous awards including the Edgar, two RT Reviewers’ Choice awards, the Agatha, two Dilys Winns, and a Last Laugh. She launched a new Victorian mystery series featuring intrepid butterfly-hunter and amateur sleuth, Veronica Speedwell, in 2015. Veronica’s seventh adventure, AN IMPOSSIBLE IMPOSTOR, is a February 2022 release, and the series is contracted through 2022. Her first contemporary thriller will be published in the fall of 2022.

Interview with Deanna Raybourn - KILLERS OF A CERTAIN AGE

In this interview, Deanna and I discuss Killers of a Certain Age, where the idea for this book originated, writing a contemporary story, how creating this story differed from creating the Veronica Speedwell books, the title she wanted for the book, how society's perception of aging has changed in the last several decades, and much more.

Deanna and I discuss The Impossible Imposter, the inspiration for Veronica and Stoker, crowdsourcing information about her previous books on her Twitter feed, how much fun it is to create this series, her beautiful covers and the Easter eggs hidden within them, and much more.