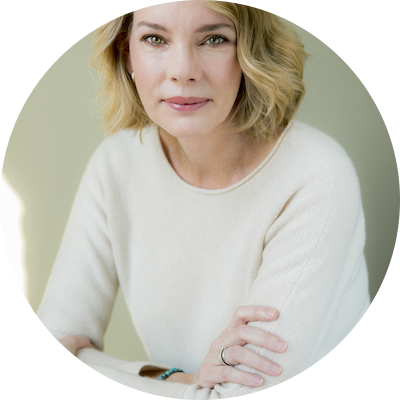 Fiona Davis is the New York Times bestselling author of six historical fiction novels set in iconic New York City buildings, including The Magnolia Palace (which comes out January 25th), The Address, and The Lions of Fifth Avenue, which was a Good Morning America book club pick. Her novels have been chosen as “One Book, One Community” reads and her articles have appeared in publications like The Wall Street Journal and O the Oprah magazine. She first came to New York as an actress, but fell in love with writing after getting a master's degree at Columbia Journalism School. Her books have been translated into over a dozen languages and she's based in New York City.

Fiona and I discuss The Magnolia Palace, choosing the Frick Collection for this book, why and how she created the scavenger hunt in the book, what surprised her most during her research, writing about Henry and Helen Frick, the magnolia connection, and much more.