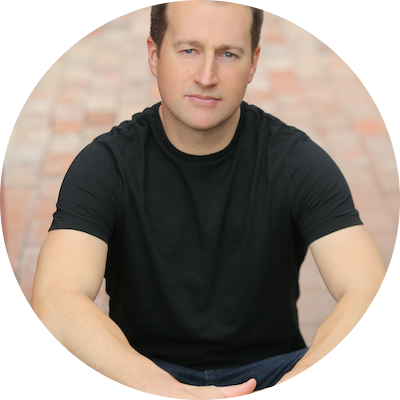 Joey Hartstone is a film and television writer. He has written two feature films, LBJ (2016) and Shock and Awe (2017), which were both directed by Rob Reiner. He wrote on the first two seasons of the legal drama The Good Fight. He is currently a writer on the Showtime series Your Honor. He is also the author of The Local, to be published by Doubleday on June 14, 2022. Joey lives in Los Angeles with his family.

Interview with Joey Hartstone - THE LOCAL

In this interview, Joey and I discuss The Local, how Marshall, Texas came to be the patent lawsuit capital of the U.S., how he learned about Marshall and decided to write this book, writing a book versus writing for the screen, his fabulous book cover, and much more.