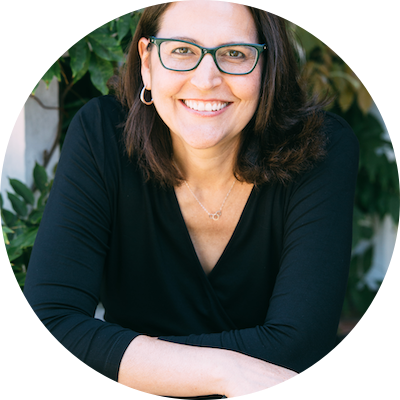 Julie Clark is the New York Times bestselling author of The Last Flight. It has earned starred reviews from Kirkus, Publishers Weekly, and Library Journal, and the New York Times has called it “thoroughly absorbing”. It’s been named an Indie Next Pick, a Library Reads Pick, and a Best Book of 2020 by Amazon Editors and Apple Books. Her debut, The Ones We Choose, was published in 2018 and has been optioned for television by Lionsgate. She lives in Los Angeles with her two sons and a golden doodle with poor impulse control.

Interview with Julie Clark - THE LIES I TELL

In this interview, Julie and I discuss The Lies I Tell, why con artist stories are so popular right now and creating a female con artist who uses gender stereotypes to her advantage, writing dual timeline stories, the nod to her characters from The Last Flight, the hardest character to write in this book, how to get an additional chapter for The Last Flight when purchasing The Lies I Tell, and much more.