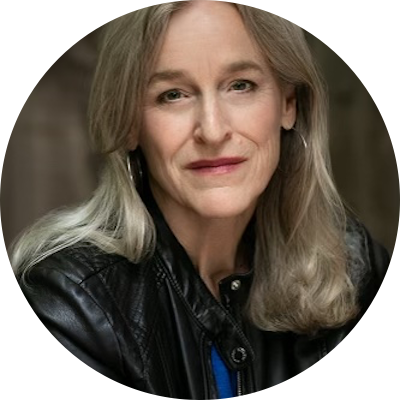 Kate Manning is the author of the critically-acclaimed novels My Notorious Life and Whitegirl. Her new novel, Gilded Mountain, will be published November 1st, by Scribner Books. Publishers Weekly’s starred review called it “Steller. This is one to savor.” Novelist Christina Baker Kline says “Kate Manning is a master storyteller. Gilded Mountain is so immersive, so richly imagined that reading it feels akin to time travel. The dreamers, strivers, and opportunist who populate this tale possess a uniquely American desire to reinvent themselves, whatever it takes. An epic story of love, hope and perseverance.” The New York Times called My Notorious Life “an action-packed, thought-provoking page-turner.” O Magazine called it “daring…astonishingly current.” NPR’s Kurt Anderson, host of Studio 360, said: “It’s a fantastic yarn…absolutely Dickensian.” A former documentary television producer and winner of two Emmy Awards, Kate has written for The New York Times, The Washington Post, the Los Angeles Times Book Review, Time, Glamour, and The Guardian, among other publications. She was a co-founder in 2018 of The Proxy Project, a get-out-the-vote effort designed to increase youth voter turnout. She has taught creative writing at Bard High School Early College in Manhattan where she lives with her family and a dog named Moon, who walks her regularly.

In this interview, Kate and I discuss Gilded Mountain, her inspiration for this story, the character she enjoyed writing the most, including Mother Jones in her book, exploring the many ways women are silenced, how the cover and title came about, and much more.