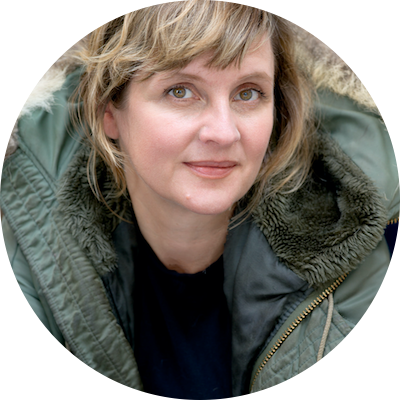 Leigh Newman is the author of Nobody Gets Out Alive, a collection of short stories, and of Still Points North, a memoir about growing up in Alaska. Her memoir was a finalist for the National Book Critic Circle’s John Leonard Prize. Her stories have appeared in Harper’s, The Paris Review, Tin House, McSweeney’s Quarterly Concern, One Story, and Electric Literature. In 2020, she was awarded The Paris Review’s Terry Southern Prize, a Best American Short Story, a Pushcart Prize, and an American Society of Magazine Editors’ Fiction Prize for her work in the Paris Review. Previously, she cofounded the indie press Black Balloon/Catapult where she still works as editor-at-large. Her essays, book reviews and general musings have appeared in The New York Times; Bookforum; Vogue; Real Simple; O, the Oprah Magazine; and other publications.

Interview with Leigh Newman - NOBODY GETS OUT ALIVE

In this interview, Leigh and I discuss Nobody gets Out Alive, her focus in these short stories on the real Alaska, the isolation and loneliness experienced when living some place so remote, baring her soul in this collection, her personal connection to the title, and much more.