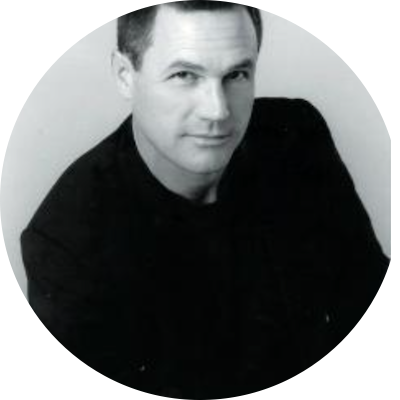 Robert Crais is the author of twenty-one previous novels, sixteen of them featuring private investigator Elvis Cole and his laconic ex-cop partner, Joe Pike. Before writing his first novel, Crais spent several years writing scripts for such major television series as Hill Street Blues, Cagney & Lacey, Miami Vice, and L.A. Law. He was named a Grand Master by the Mystery Writers of America and has received multiple awards for his work. His novels have been translated into forty-two languages and are bestsellers around the world. A native of Louisiana, he lives in Los Angeles.

In this interview, Robert and I discuss Racing the Light, how Elvis and Joe have evolved over time, incorporating current events into his novels, creating new storylines over a 19-book series, whether he is a plotter or a pantser, and much more.